The Alabama native grew up in Slapout, just miles from the graveyard memorial to Hank Williams, and his influences speak to the best of the ’90s and ’00s: from country greats such as Eric Church, Alan Jackson and Keith Urban. Following a move to Nashville in 2016, he spent several years committed to his job as a firefighter while building his catalog and touring.

Joel DE chats with Tyler about his headlining tour as well as being on “The Worst Country Tour Of All Time” with Brantley Gilbert, producing his first single independently back in 2016 in his buddy’s attic, and his debut at the Grand Ole Opry in January! And if you haven’t yet go check out Tyler’s brand new EP What Do They Know!

Listen to the full interview with Tyler Braden below… 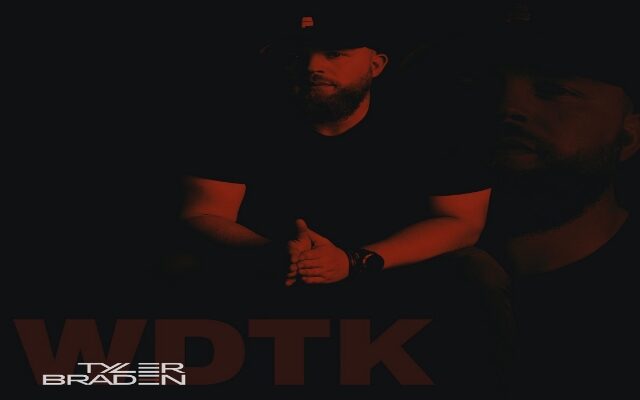