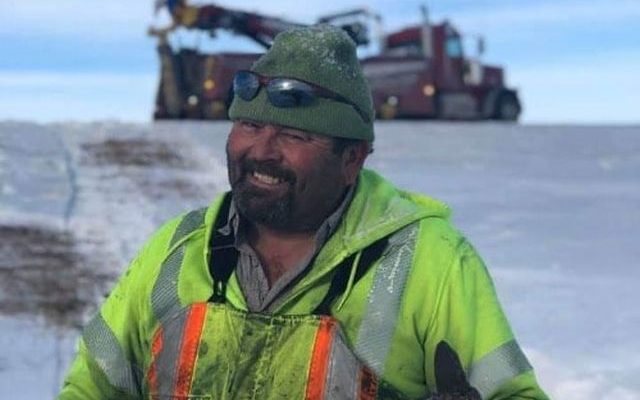 A tow truck driver in South Dakota was killed when he was struck by a car as he was trying to remove a vehicle from the ditch.

Forty-seven-year-old Dale Jones of Watertown was killed when police say a Chevrolet Impala driven by a 76-year-old Watertown man went out of control and struck him.

The crash is under investigation.