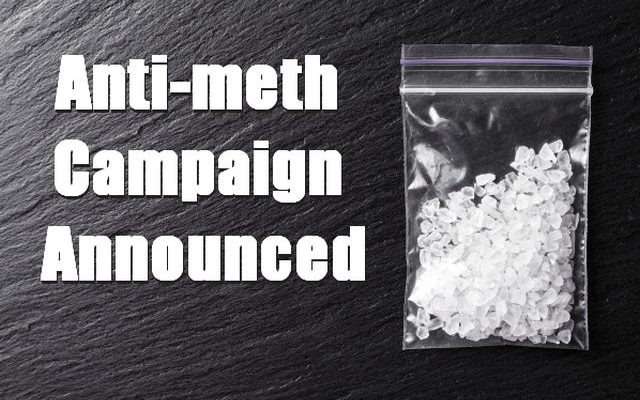 The South Dakota Department of Social Services announced in a press release that nine prevention providers would receive the funding to support the schools.

The effort is part of the state’s 2020 budget to spend $1 million for meth treatment. It will run alongside the department’s $450,000 anti-meth campaign, “Meth. We’re On It,” which drew widespread ridicule when it launched in November.