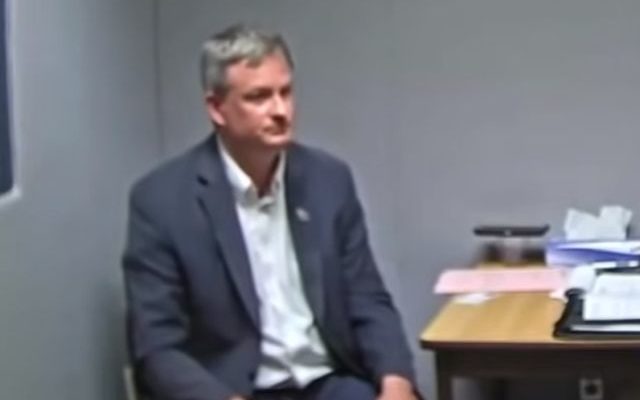 SIOUX FALLS, S.D. (AP) – The speaker of the South Dakota House is facing a lawsuit over his decision to withhold from the public the names of lawmakers who petitioned for a special legislative session to consider impeaching the attorney general.

The Sioux Falls Argus Leader and the South Dakota Newspaper Association filed a lawsuit Wednesday alleging that Republican Rep. Spencer Gosch violated state open records laws by refusing requests for the names of lawmakers who signed on to a petition for the special session.

Attorney General Jason Ravnsborg is facing potential impeachment next month for his conduct in a car crash that killed a pedestrian last year.

The President Pro Tempore of the Senate, Lee Schoenbeck of Watertown, released the names of the 27 Senators who voted to proceed to the next step. The eight senators who did not support the petition are all Republicans:  Al Novstrup of Aberdeen, Julie Frye-Mueller of Rapid City, Brock Greenfield of Clark, Jack Kolbeck of Sioux Falls, Ryan Maher of Isabel, Jim Stalzer of Sioux Falls, Maggie Sutton of Sioux Falls and John Wiik of Big Stone City.

November 29th, 2021
View full playlist
Connect With Us Listen To Us On