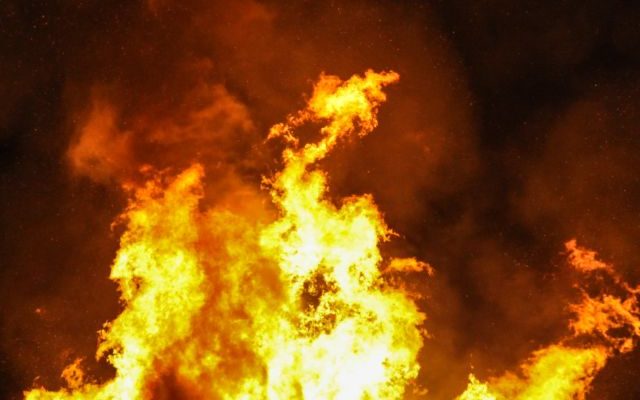 The Brookings County Sheriff’s Office and other emergency units responded to a reported fire. Two shop buildings were found fully engulfed but unoccupied. The Sherriff’s office reports damage to one of the buildings at $150,000 and damage to the second at $500,000.  Additionally, a tractor, a sprayer, and a Polaris Razor were damaged. The Sheriff’s office estimates the total value of damaged objects at $1.2 million.