Prosecutor: Sturgis man who planned murder is master of lies 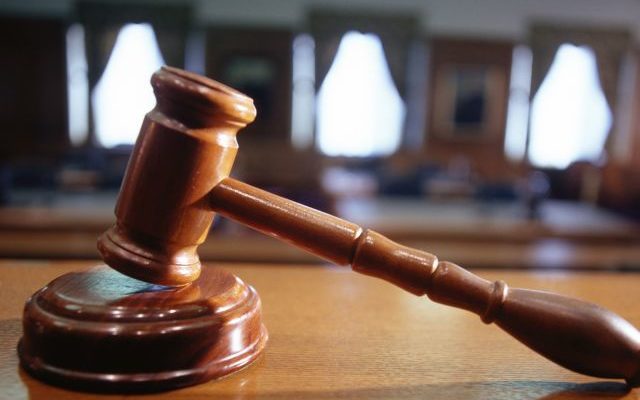 RAPID CITY, S.D. (AP) — Prosecutors say a Sturgis man who planned and helped with the kidnapping, murder and burial of his ex-girlfriend went to great lengths to cover up the crime.

Thirty-year-old Jonathan Klinetobe appeared in state court in Rapid City Monday for the first day of his sentencing hearing. He could be sentenced to life without parole after pleading guilty to aiding and abetting first-degree manslaughter in the death of 22-year-old Jessica Rehfeld.

Pennington County prosecutor Lara Roetzel called Klinetobe a master of lies and deception who recruited others and crafted complex stories to avoid being caught.

Rehfeld was fatally stabbed in May 2015 after she ended a relationship with Klinetobe.