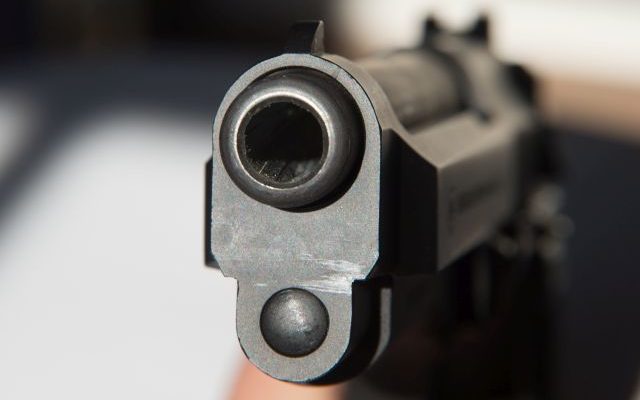 Authorities are investigating the fatal shooting of a man after an altercation near Aberdeen.

No arrests have been made. But Chief Deputy Dave Lunzman told the Aberdeen News that authorities are interviewing the other man involved in the incident.

An autopsy is planned.

The name of the man who died was not released.

For now, authorities are treating the death as a homicide.