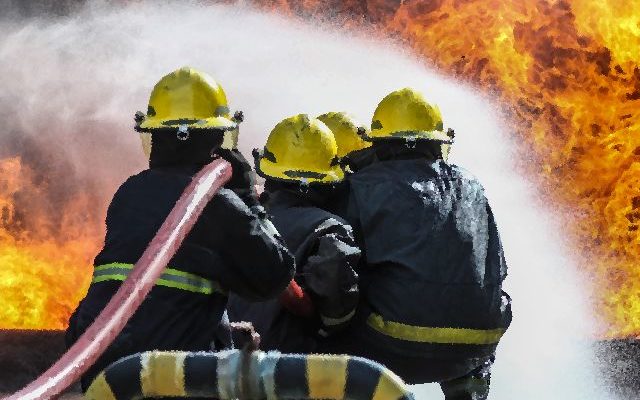 One person has died and another has been injured in a house fire in Sioux Falls.

Fire officials say a man and a woman escaped from a burning home Monday night, but another woman was trapped on the second floor. A battalion chief says firefighters made their way inside, tried to get upstairs, but were driven back by heavy flames. After the fire was knocked down, firefighters found the woman, who was pronounced dead at the scene.

A dog also died in the fire.

The man who escaped the fire with injuries was taken to the hospital. The other woman who survived was not injured.