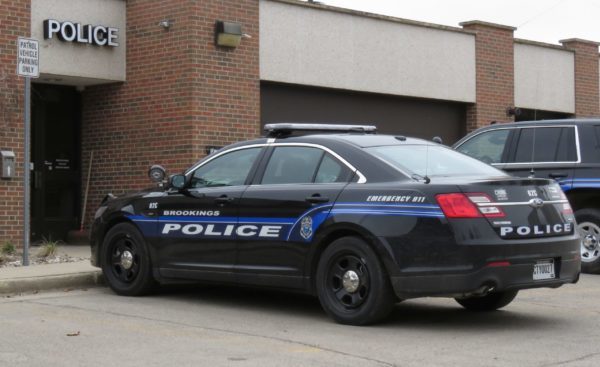 Assistant Police Chief Derrick Powers says officers responded to an alarm at 1:50 a.m. They found the business had been forcibly entered and money had been stolen from video lottery machines.

An officer noticed a vehicle leaving the area and made note of it’s identifying information.

Powers says that aided the investigation and a suspect was brought in for an interview and arrested.

The 35-year-old Volga man is charged with Grand Theft, Burglary in the 3rd degree and Intentional Damage to Property.

Powers credits the response and actions of the officers of the night shift for significantly helping the investigation.