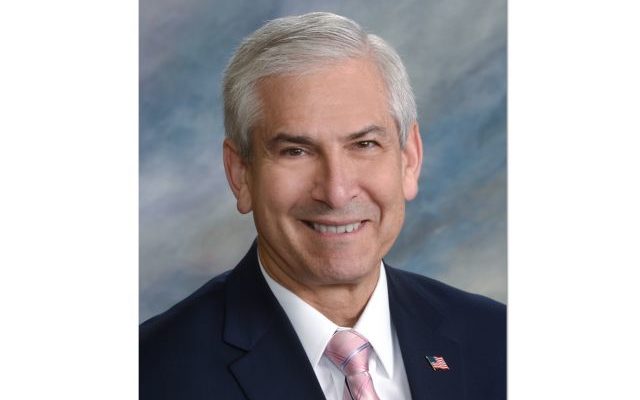 Lawmakers in South Dakota will consider a bill that would ban doctors from performing gender-transition operations and treatment on minors.

A bill introduced to the Republican-dominated Legislature would make it a felony for doctors to perform surgeries or administer hormone therapy to help minors change gender.

District 4 Rep. Fred Deutsch of Florence, the Republican who introduced the bill, called the proposed a “pause button” for minors considering gender-transition operations.

The proposed law would not apply to children born with ambiguous or conflicting genitalia.