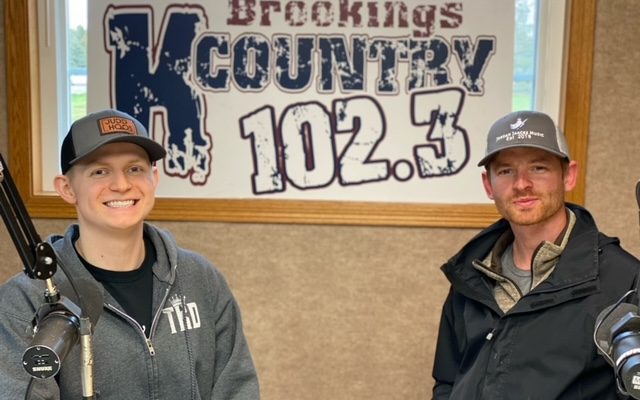 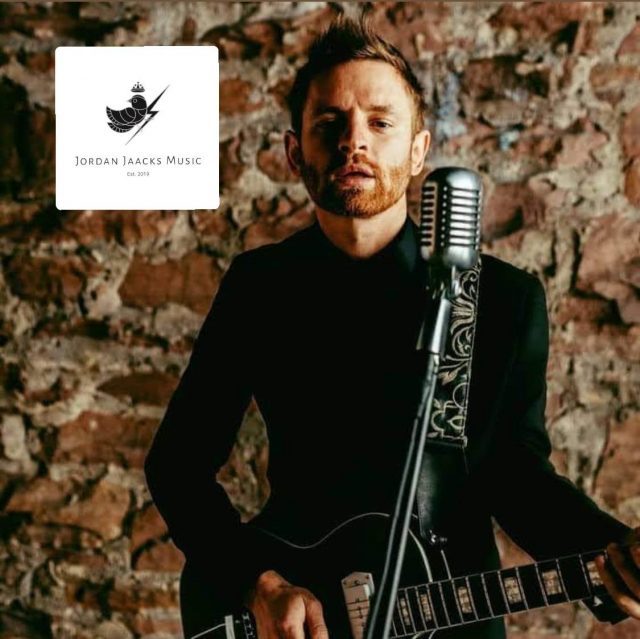 Jordan Jaacks is a singer, songwriter based out of Eastern South Dakota. His music is a blend of Country, Rock, and Blues. In 2018 he realized music was his calling and he knew that it was time to pursue his passion. Jaacks went to Puerto Escondido, Mexico for 6 months and isolated himself in a small beach house with the goal of becoming a professional musician by the time he returned home to South Dakota. By 2019 Jaacks began writing, performing and producing his own music. With his most recent album being South Dakota Casanova. If you haven’t had the chance to see Jordan Jaacks play yet don’t worry you will! He is performing all over the area and Jaacks biggest gig yet will be opening for Casey Donahew May 16th at the District in Sioux Falls, SD. 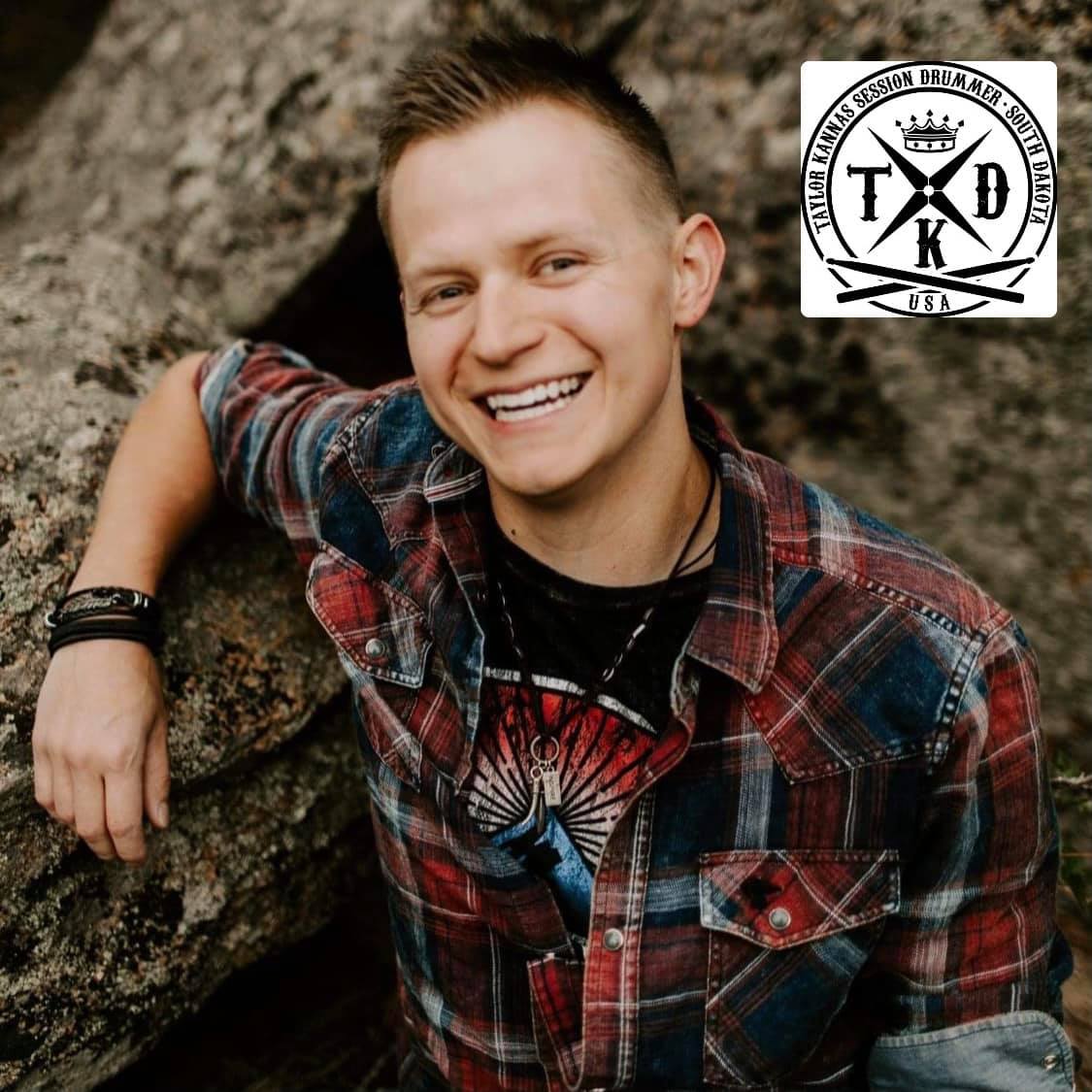 Taylor Kannas is a professional drummer from South Dakota. He strives to reach an audience that enjoys all styles of music while performing in large and small venues. Kannas would describe himself a hired gun for bands but currently dedicates himself to the band Eclipse. Kannas has a passion for music that encompasses the entire genre spectrum. He strives to reach audiences that appreciate the energy and excitement of a live performance. From large music theater productions to small bar throw-downs, Kannas works hard to ensure a professional relationship with band members as well as a fun an inviting experience for the audience. Kannas will be sharing the stage with Jordan Jaacks as they open up for Casey Donahew at the District. 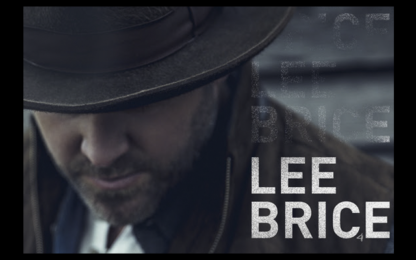 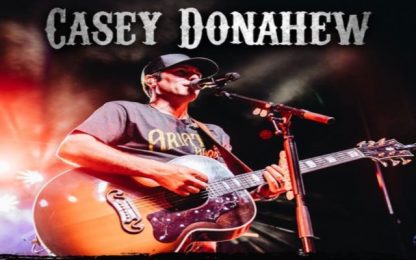 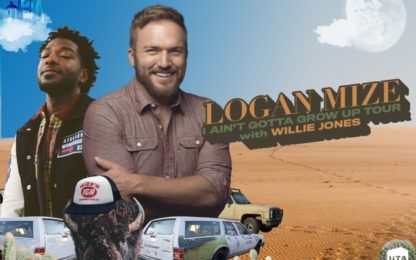 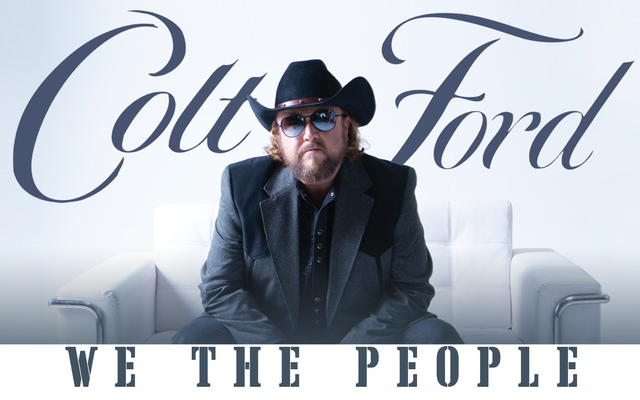