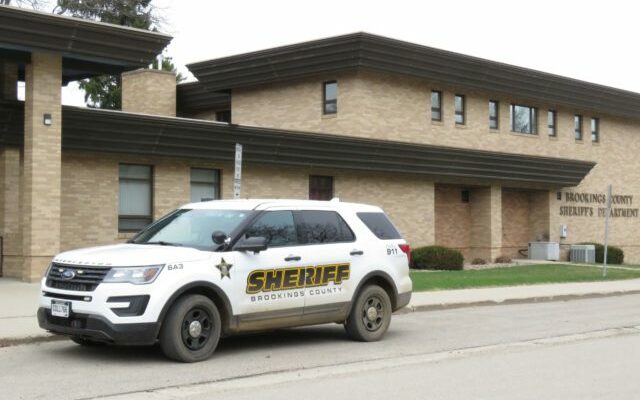 A Volga man dies of injuries sustained in a head-on collision earlier this month.

The Brookings County Sheriff’s Office says 85-year old Emil Misar passed away while being treated at a Sioux Falls hospital. He was injured June 14 in a collision on a rural road southeast of Estelline. Assistant Sheriff Scott Sebring says a pickup driven by 51-year-old Todd Goodfellow of Bruce and an SUV driven by 31-year-old Melissa Flitter of Bruce collided near the intersection of 468th Avenue and 199th Street.

Sebring says the two vehicles were approaching at the top of a hill and one vehicle failed to move to the side when cresting the hill. He says one vehicle was traveling 35 mph and the other was traveling 55 mph prior to the collision.

The accident remains under investigation and Sebring says charges are pending.

July 2nd, 2022
View full playlist
Connect With Us Listen To Us On