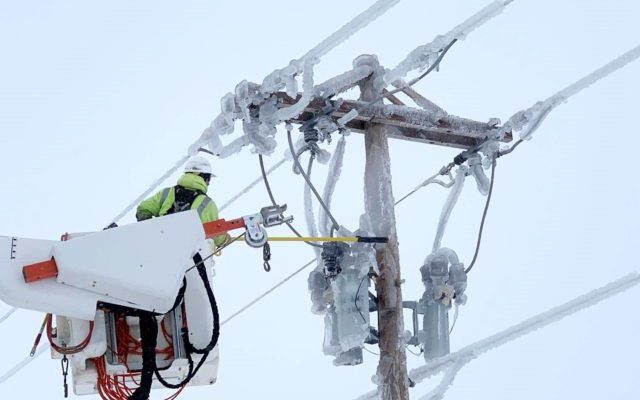 The Federal Emergency Management Agency has approved more than $3.6 million to reimburse Sioux Valley Southwestern Electric Cooperative for repairs in the wake of a severe winter storm in April, 2019.

The funding represents a 75 percent federal cost-share for permanent repairs that include replacing 890 power poles, four transformers an burying power lines where possible.

The State of South Dakota will provide nearly $486,000 for the project with the cooperative responsible for the remaining costs.

The storm was one of four federal disaster declarations for South Dakota in 2019.

Brookings Country Music Station
CONNECT WITH US LISTEN TO US ON