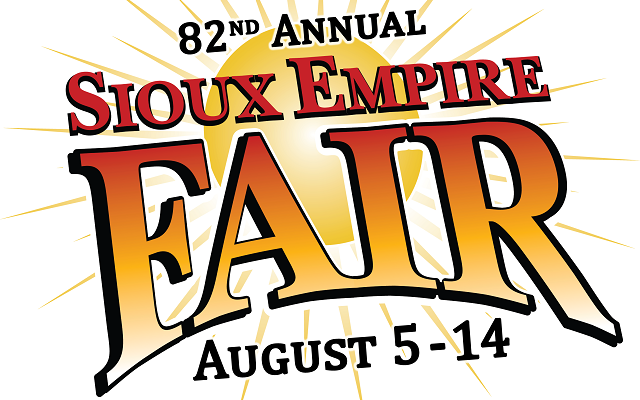 Grandstand Entertainment from August 7th to August 14th at the Sioux Empire Fair is FREE with paid fair admission! Admission is $10 for adults, $5 for children ages 6 through 12, and free for children 5 and under. Fair admission tickets are not sold in advance and can simply be purchased at the gate entrances each day.

VIP Area: This year for the grandstand entertainment on August 7-13 the Sioux Empire Fair will have an exclusive VIP area. This VIP area will be an exclusive standing room section that is closest to the stage. There will be a limited number of tickets for each day available for the VIP area which will be $20 a ticket per day. These tickets will go on sale Wednesday, July 7th at the Sioux Empire Fair Box Office in the Armory on the north end of the fairgrounds. Tickets can be purchased in person at the office or over the phone (605.367.7178) and placed in will call. VIP tickets do not include admission to the fair and are standing room only. Separate VIP tickets must be purchased for each day. The rest of the standing room floor area around the VIP section and the seated area of the grandstand will be general admission and is free with paid fair admission. 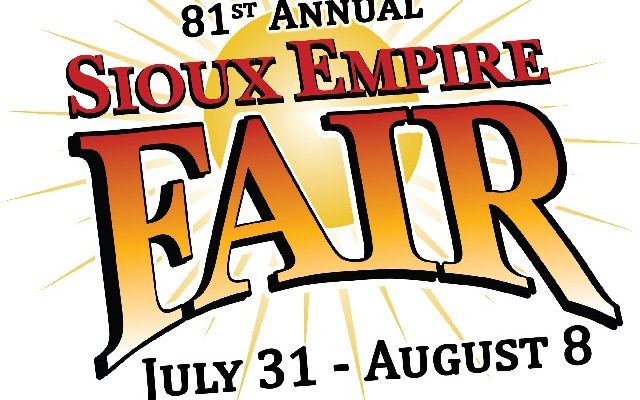 1 year ago
Connect With Us Listen To Us On