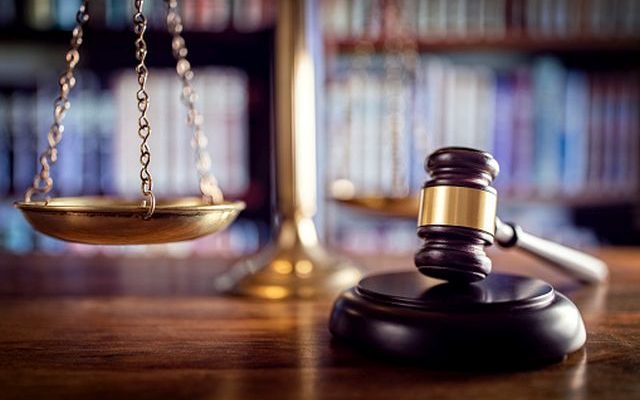 A Sioux Falls day care provider has been charged with manslaughter following the death of a baby who became strangled in a car seat.

Prosecutors say Kayla Styles left the 9-month-old boy in the car seat to nap Nov. 14 and when she checked two hours later she found the baby was slumped down with the seat’s straps pressing against his neck.

The coroner determined the cause of death was “positional asphyxia due to inappropriate sleep environment.”

The 30-year-old Styles is charged with second-degree manslaughter and abuse of a minor. She was arrested Tuesday.