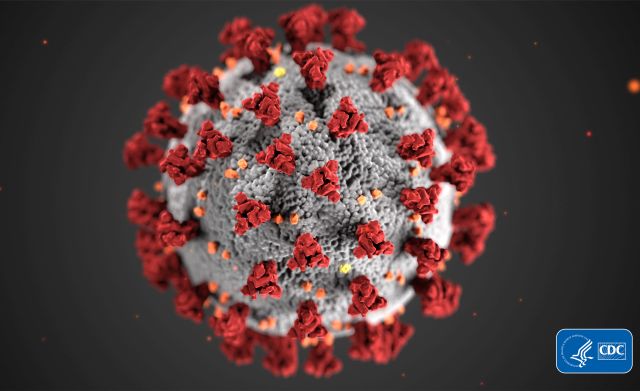 The state Department of Health now reports 61 COVID-19 cases from Camp Judson in the Black Hills.

The Christian youth summer camp is located near Keystone.

State Epidemilogist Joshua Clayton says 6 people have recovered and 55 remain active cases. He says cases range from the 5-9 age group to the 40-44 age group. Clayton says 75% of the cases are in the teen population. He says there have not been any hospitalizations or deaths connected to the camp.

There were 328 people at Camp Judson during the time of the outbreak.

The Department continues to investigate positive cases as they are identified and notify close contacts.

There have also been cases reported from McCrossan Boys Ranch located near Sioux Falls. Clayton says there are less than 15 cases and a mass testing event is planned at the ranch.