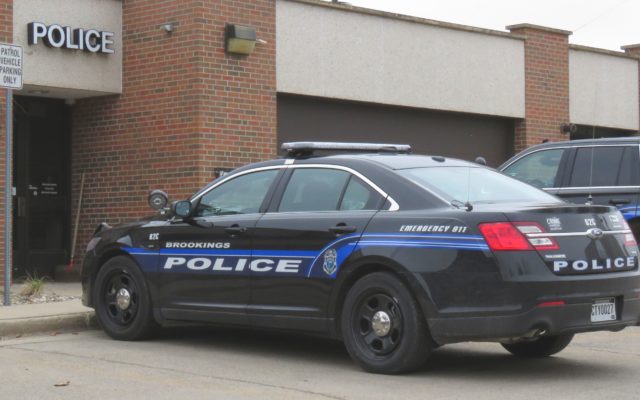 A woman is taken to the hospital after her car runs into the front of the Pro-Lube building on Sixth Street in Brookings.

He says 22-year-old Samantha Alfke of Brookings had a medical issue, causing her car to leave the roadway and hit the building.

She was taken by ambulance to the hospital.

No one else was injured.

Powers says there was structural damage to the building.