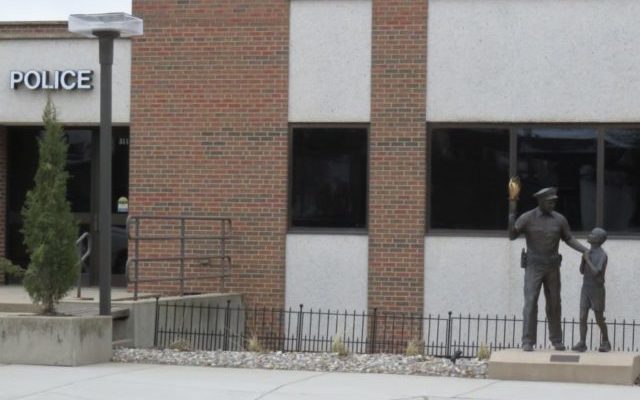 The Brookings police department is investigating two residential burglaries that were reported Monday.

Assistant Chief Derrick Powers says one was reported at about 11:30 a.m. and happened on the 2200 block of 10th Street. The unlocked residence was entered and a reciprocating saw was stolen. It had happened sometime between Saturday afternoon and Monday morning.

The second was reported at 2:30 p.m. and had happened between 6:30 and Noon Monday on the 2300 block of 9th Street. The unlocked residence was entered and a 70-inch TV and video games were stolen.

Powers says another incident may be related. A resident on the 2400 block of 9th Street found an unknown male in their apartment. When confronted, the male said he had entered the unlocked apartment by mistake.

He’s described as a white male, about 6′ tall with nose and lip piercings, wearing a multi-colored sweatshirt.

Anyone with information is asked to contact Brookings police or Crime Stoppers at 692-STOP.