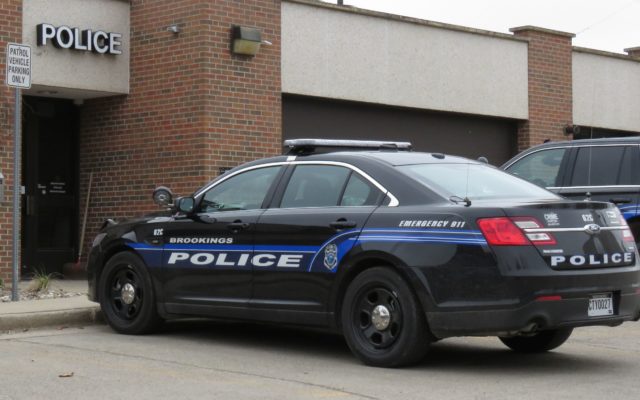 A U.S. Postal Service employee is facing charges after allegedly being involved in a Friday hit and run accident while driving a mail delivery truck in Brookings.

Assistant Police Chief Derrick Powers says it was reported shortly after 10:20 Friday morning on the 2300 block of 6th Street.

Workers were doing asphalt work in a parking lot and had blocked it off with cones and caution tape. They say a mail truck driven by 36-year-old Michael Bunkers of Brookings drove through the tape.

One of the workers, 19-year-old Tyrel Kissner of Huron, approached the truck to talk to the driver and he drove off, over Kissner’s foot. Kissner tried to stop the driver and got entangled as the vehicle continued to move away. Kissner was dragged down a service road for a ways.

The truck drove off and police located it a short distance away. Bunkers was arrested and charged with hit and run and reckless driving.