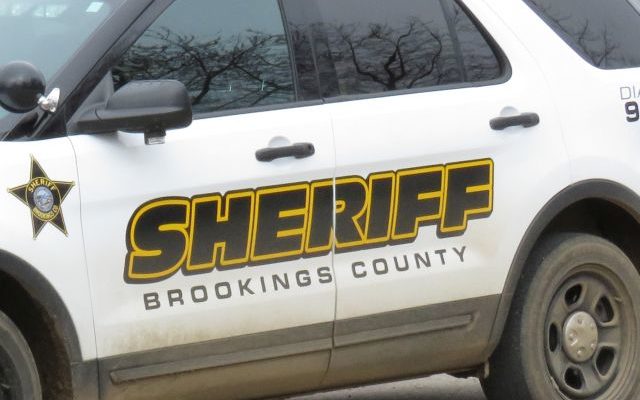 A Brookings man is arrested after allegedly breaking into video lottery machines at a Volga business.

Assistant Sheriff Scott Sebring says they received the report shortly before 4:00 o’clock Friday afternoon that a suspect had broken into two video lottery machines at the ValleyMart and had stolen an undisclosed amount of cash.

A suspect was was later located at the Pump N’ Pack in Brookings and placed under arrest.

Sebring says 40-year-old Jeremy Novak of Brookins was taken into custody by the South Dakota Division of Criminal Investigation and charged with petty theft. The Brookings Police Department and Sheriff’s Office were also involved.