2 sent to prison for felony kidnapping in Aberdeen 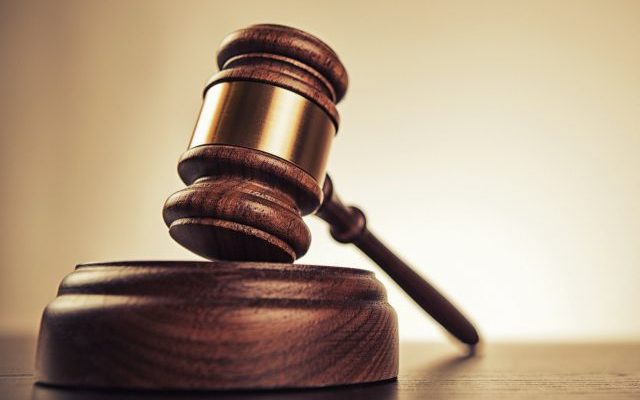 ABERDEEN, S.D. (AP) — Two people from Aberdeen have been sentenced to prison after pleading guilty to felony kidnapping in what authorities say was an attempt to rob a man.

Rencountre and Reef, both armed, were in an apartment with the man and demanded his property last April. A complaint says even though the man said he didn’t have any money, they wouldn’t let him leave the apartment.